🎓 Check out our latest educational videos here !
📈 Check out our S&P and Nasdaq levels as well as probable ranges across all commodities here !
🌽 You can trade everything from the S&P 500 index and Nasdaq 100 to Crude Oil, Gold, Corn, Soybeans and more!

Our Mission, Our Team

Blue Line Futures is a futures and commodities brokerage firm. Bringing futures to you.

We see the trader in everyone. We aim to make futures and commodities accessible to all through education, a streamlined approach, daily actionable research, and state-of-the-art technology.

You Are Our Priority

We are dedicated to putting the customer first by bringing you strong customer service, consistent and reliable proprietary research, and the trading solution to fit your needs. Let us help you achieve your goals.

Markets wait for no one, so our hands-on market experts, customer service team, and trade desk, in conjunction with our clearing firm, are available to you around the clock.

A Solution for You

Blue Line Futures’ leadership has combined for more than 50 years of trading. Our rockstar team works tirelessly to bring you actionable ideas, feedback, and risk management. 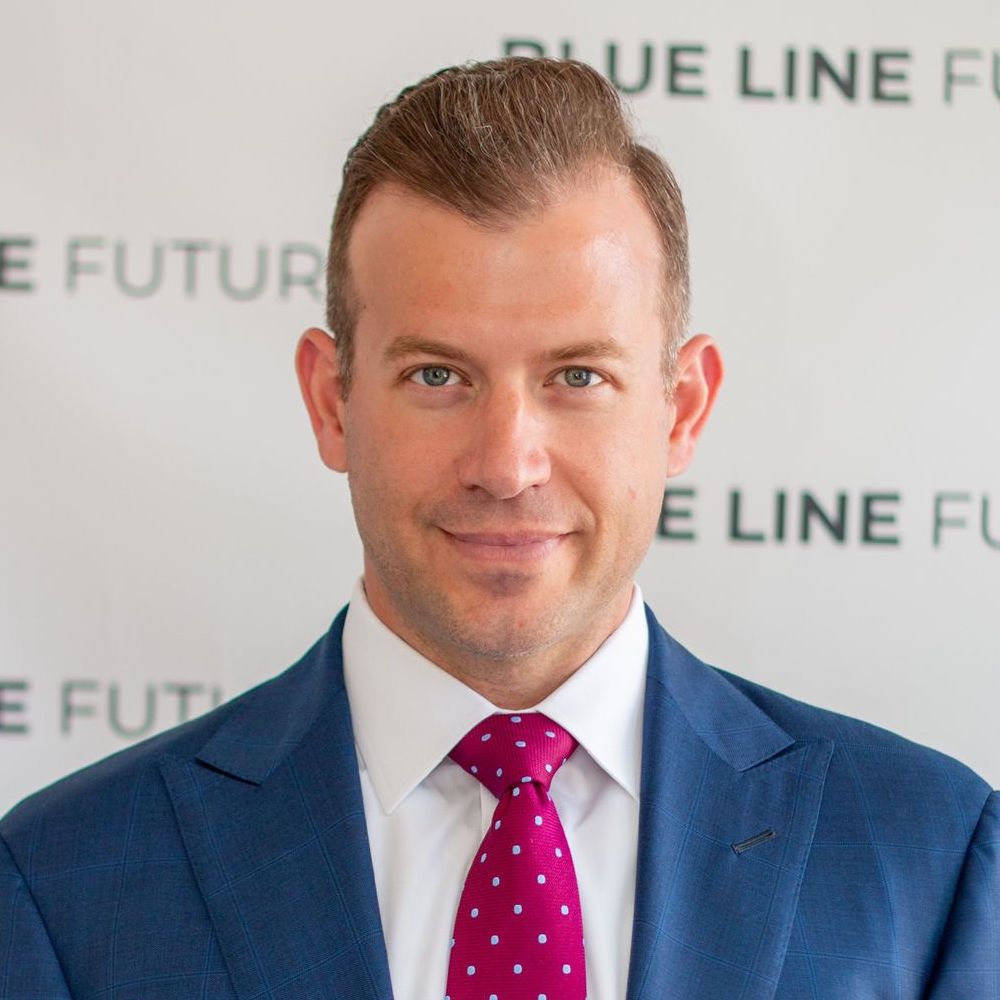 President & Founder
Bill Baruch is the founder and President of Blue Line Futures. He has extensive experience in the financial industry as an advisor, trader, and manager. He started his career as an investment banking analyst but quickly left for the fast-paced world of commodity trading in 2007. He got his start as a Market Strategist at Lind Waldock’s Chicago Board of Trade office. Lind Waldock was purchased by MF Global, and he began running his own trade desk there in 2009. In 2011, he took a role as the Chief Market Strategist at iiTRADER. Bill founded Blue Line Futures in 2017 with the goal of providing traders with consistent, reliable, and actionable research. Blue Line Futures also helps retail, professional and institutional traders find a trading solution to best fit their personal needs. In 2019, he founded Blue Line Capital, a registered investment advisor, to serve as a wealth solution for established and new relationships. He is a contributor on CNBC and Fox Business. 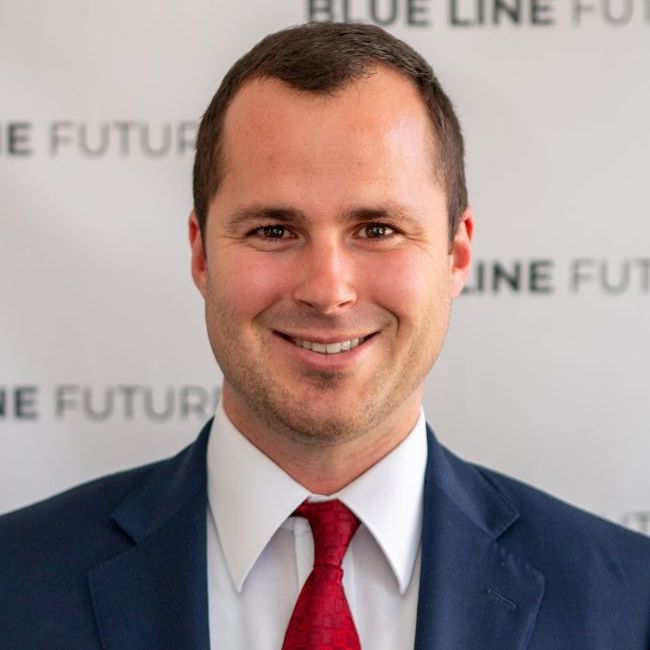 VP & Co-Founder
Oliver Sloup is the Vice President and Co-Founder of Blue Line Futures. Originally from Nebraska, Oliver naturally found his niche in the agricultural markets where he helps producers, end-users, and speculators in the space. He started his career as a broker at Lind Waldock's Chicago Board of Trade office before the company was later purchased by MF Global. Following that experience, Oliver moved to New York City to focus on managed futures. He later joined Bill Baruch at iiTRADER in 2013 to help build out their agricultural division. In 2017, Oliver Co-Founded Blue Line Futures with the goal of providing clients with consistent, reliable, and actionable research. For the last several years, Oliver has also provided regular insight for various news outlets including CNBC, Fox Business, The Wall Street Journal, and RFD-TV, among others. 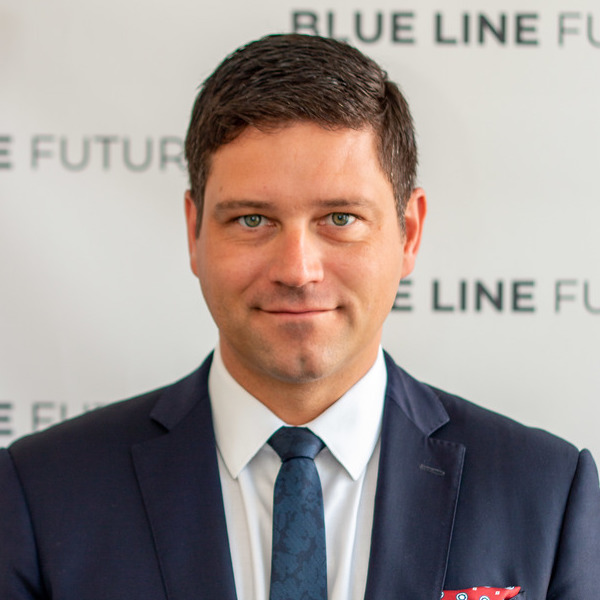 Chief Market Strategist
Phillip Streible is the Chief Market Strategist at Blue Line Futures and is widely known for his metals and energy futures knowledge. His career began in 2002 as a Series 7 licensed Financial Consultant with A.G. Edwards & Sons where he worked one-on-one by providing a comprehensive analysis of client’s current financial health and designing an investment plan to help them achieve their financial goals. In 2004, he joined Lind-Waldock which later transitioned into MF Global. Phillip ran one of the largest retail commodity desks while at Lind-Waldock and MF Global where he focused on metals, energy, and agricultural futures. In the fall of 2011, he joined RJO Futures where his goal is to show clients how to anticipate, recognize and react to bull and bear market conditions using technical analysis techniques that help them define risk. Starting in 2020, he joined the Blue Line Futures team as Chief Market Strategist helping design customized trading strategies for individuals and institutions ranging from family offices to mining and agricultural companies. He is quoted daily in multiple news outlets and is the author of the Top 5 Technical Indicators for Traders.


Located in the Heart of the Action

Our physical office is located in the Chicago Board of Trade. We stay close to the action and immerse ourselves in a city of innovative financial technology.

Looking to talk? Have more questions? We're happy to help!
Connect with us below:


Let us reach out to you!

Fill out the contact form below and we'll get back to you!